« back to the online magazine 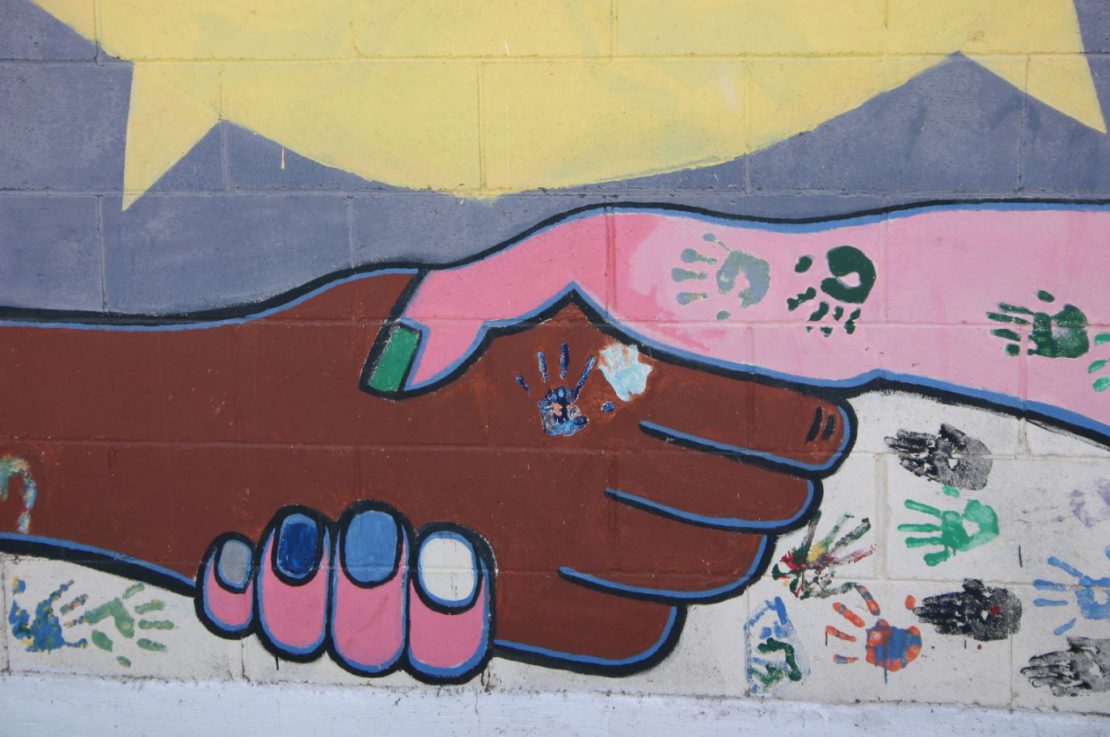 The Pandemic & Integration: Models, Challenges and Perspectives
In these times marked by migration, a revolution in online communication that has shortened the distances and with this pandemic that seems unstoppable, we can now speak of a world that has become a village. Not just any village where everyone knows each other and everyone leads more or less the same lifestyle; A village that encompasses the whole world in its cultural diversity.

As a result, we can no longer speak of a single culture that identifies our cities, but of different cultures. Then the question automatically arises of how one can encounter and cope with this constant movement and social change.

We are all sure that immigration is not a new phenomenon, but a phenomenon that has been anchored in human history since its inception and has always been the subject of several studies that have led to the development of various terminologies describing societies that result from the comparison and encounter between different cultures, especially in Western countries. We, therefore, speak of various integration models that have been examined and analyzed by various sociologists and anthropologists.

The first model that has been partially overcome is multiculturalism, which has shaped several countries such as Great Britain and partly France. It is a model in which the population groups living in the same area differ in their geographical origin, cultural origin, and mother tongue and which does not require them to interact, confront or exchange ideas. This model becomes a static perspective that does not necessarily include contacts between the various actors and leaves them in the background as parallel universes. An absurd model, especially if you consider the second and third generation of immigrants who were born or raised in Europe and who are inevitably in close contact with their peers in school or work.

A second model of integration is known as the transition from a static situation to a social and cultural exchange between different people. This is the concept of intercultural, which implies the obligation to look for forms, tools, opportunities to develop a dialogue between cultures and a constructive and creative comparison, which implies the ability to promote situations of comparison of different ideas, values, cultures. In finding common places that promote diversity and difference, through a dialectical intertwining of interactions required for mutual recognition.

However, being intercultural is not enough to speak of a united community. Here comes a new concept moving towards promoting the creation of balanced societies, societies in which it is possible to identify sacred points and values ​​common to all, always under the guise of the great wealth that characterizes our world, namely of diversity.

It is about transculturality, which is understood as the ability to cross the boundaries of individual cultures due to the awareness of our common belonging to the common human species and to Mother Earth by sharing a project of planetary citizenship based on the principles and values ​​of a universal Ethics is supported.

As a result, it is necessary to build a new culture, a transcultural that is able to go beyond individual cultures, in a common understanding based on binding values, in order to be able to undertake a project of peaceful coexistence think and implement that guarantees the fundamental rights to freedom and knowledge. Creativity and respect for the differences in language, culture, religion. In order to build an authentic inter-transcultural culture, it is necessary to invest culturally in educational value concepts that include the various educational institutions in the development of a training project that aims at clarifying differences, dialogue, and intercultural comparison.

This reflection on integration models is carried out with the aim of emphasizing how important it is in our time to work for a transcultural and open city. A city for everyone, in which we take care of the common good together. In a situation of the global pandemic emergency of Covid 19 and the aftermath of Lockdown, each of us has certainly realized the importance of living in a community and that a life without contact between people is sad, boring, and unhealthy. One of the challenges or important goals that our energies and efforts need to focus on is that we should definitely invest more in people in order to create a society based on shared values ​​and principles based on the advancement of the social Aim for cohesion and common wellbeing.

For this reason, the motto of our blog is #wirsindtranscultural, to help create a city that is rich in plurality and ready to listen to all voices. 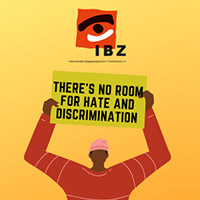